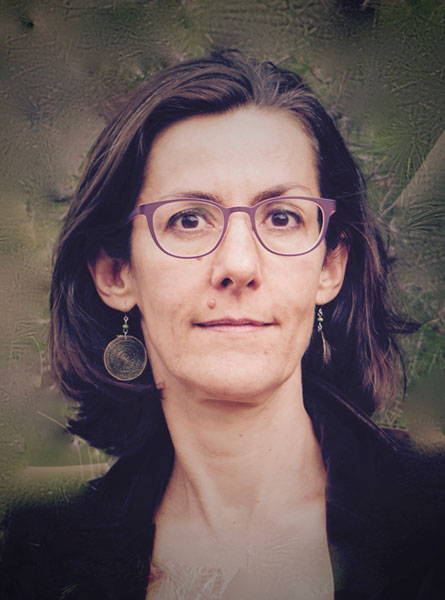 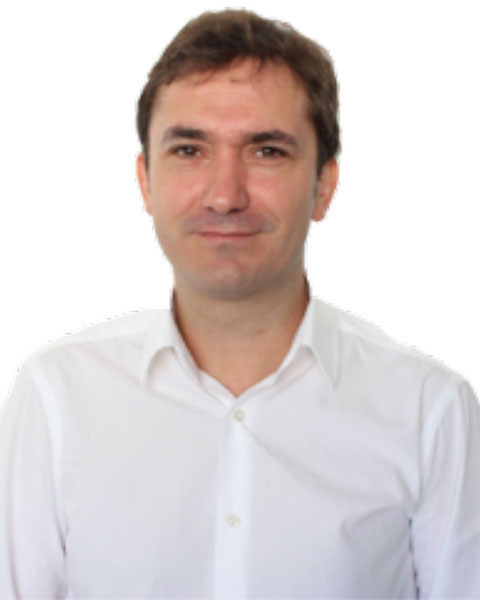 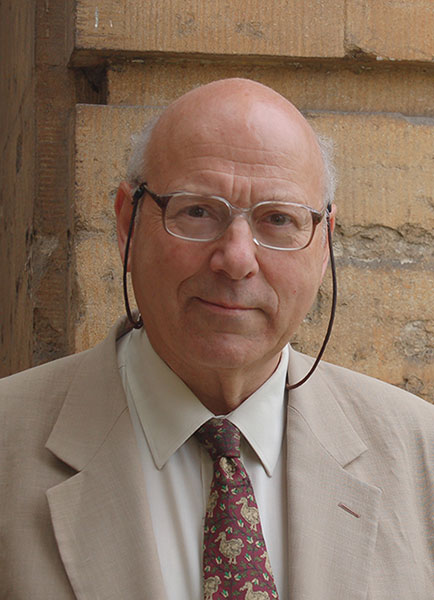 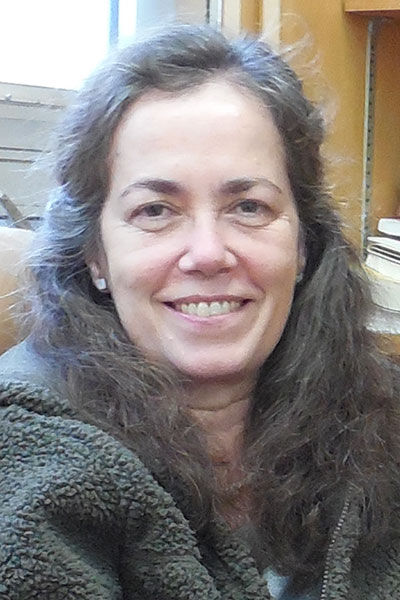 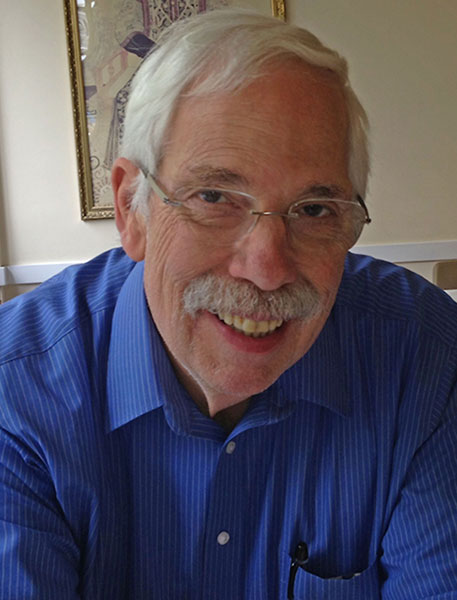 The first joint meeting of the Institute of Mathematics and its Applications and the London Mathematical Society will take place on October 12, 2017, at De Morgan House, Russell Square, London.

The relation between discrete geometry of surfaces and so-called integrable systems has been well stablished in the last few decades, through work of Bobenko, Suris and many others. The recent introduction of discrete moving frames by

Mansfield, Mari-Beffa and Wang, and the study of the pentagram map by Richard Schwartz and many others, has produced a flurry of work connecting the discrete geometry of polygons to some completely integrable systems in any dimension, including connections to Combinatorics and the study of the role that the background geometry has in the generation of algebraic structures that often describe integrability.

In this talk I will review definitions and background, and will also describe recent advances in the understanding of some bi-Hamiltonian integrable cases. No previous knowledge of the subject is required.

Butcher's B-series provide a fundamental tool for studying numerical integration algorithms. They can be characterised as a special form of Taylor expansion indexed by rooted trees. The algebraic foundation of B-series are pre-Lie (or Vinberg) algebras. Numerical integration methods on Lie groups and manifolds require the combination of B- and Lie-series into so-called Lie-Butcher series, which are based on planar rooted trees. Munthe-Kaas introduced the notion of post-Lie algebra to understand algebraic and geometric aspects of Lie-Butcher series. In this talk we will review these developments and discuss computational and structural implications that follow from this fruitful approach. The particular role played by the Magnus expansion will be emphasised. (This is based on a joint project with Hans Munthe-Kaas.)

Classical invariant theory has essentially addressed the action of the general linear group on homogeneous polynomials. Yet the orthogonal group arises in applications as the relevant group of transformations, especially in 3 dimensional space. Having a complete set of invariants for  its action on quartics is, for instance, relevant in determining biomarkers for white matter from diffusion MRI.

We characterize a  generating set of rational invariants of the orthogonal group by reducing the problem to the action of a finite subgroup on a slice. The invariants of the orthogonal group can then be obtained in an explicit way. But their numerical evaluation can be achieved more straightforwardly. These results can furthermore be generalised to sextics and higher even degree forms by producing a basis of harmonic polynomials with octahedral symmetry.

This is joint work with Paul Görlach, Inria Méditerranée and MPI Leipzig.

In next-generation weather and climate models, stochastic parameterisation will likely be an important element in providing reliable estimates of model uncertainty and forecast variability.

Current practices for estimating model uncertainty and achieving realistic variability may introduce stochastic perturbations into initial conditions for computer simulations, for example. Or they may add random forcing and dissipation to existing numerical simulation models, then adjust noise parameters on an empirical basis, by trial and error.

However, a posteriori addition of stochasticity to an already tuned model to increase weather variability, for example, tends to be more valuable for `hindcasts', rather than forecasts. It is generally understood in the weather and climate science community that stochasticity should be incorporated at a fundamental level within the design of physical process parameterisations for improvements in the dynamical core of the simulation models.

This talk will explain what has been done recently to develop stochastic fluid dynamics in the context of geometric mechanics and homogenisation theory for fast and slow time scales. It may be interesting to a wide range of mechanical engineers, fluid dynamicists, meteorologists, and mathematicians.

Electronic computers have been used for well over half a century as a research tool in group theory.  In the early days, the hardware was incomparably more limited than it is now, and ambition was necessarily limited too.   Those limitations hardly apply now.  Both computers themselves and algorithms have made huge progress.  I propose to introduce modern Computational Group Theory by explaining first, how we may describe groups to computers, then the sort of computations that we can presently achieve, and finally, where ambitions now lie.

The meeting includes lunch and will be followed by a reception.