The circumstances surrounding the donation of the boxwood models are described in letters from Julius Plücker to Thomas Archer Hirst written during 1866 and 1867. The models themselves are described by Arthur Cayley in his paper ‘On Plücker’s Models of certain Quartic Surfaces’, published in the Proceedings of the London Mathematical Society (1869) s1-3 (1): 281-285

Images of all 14 of the Plücker boxwood models are shown below. They are currently on display at the Society's Headquarters; De Morgan House, 57-58 Russell Square, London, WC1B 4HS.  Four of the models were recently displayed at the Guildhall, London as part of the exhibition Sublime Symmetry: The Mathematics behind Wiilliam De Morgan's Ceramic Design, which ran until 28 October 2018.

The photographs are shown with permission of the Science Museum, where the models were on display until 2015. 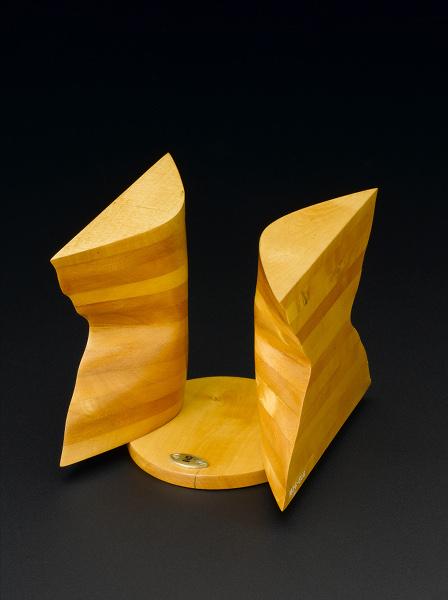 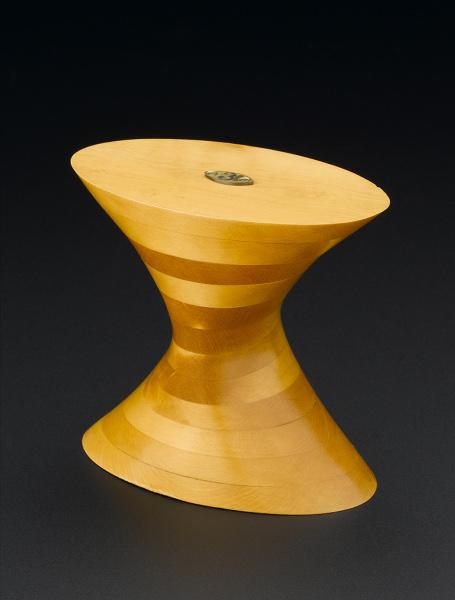 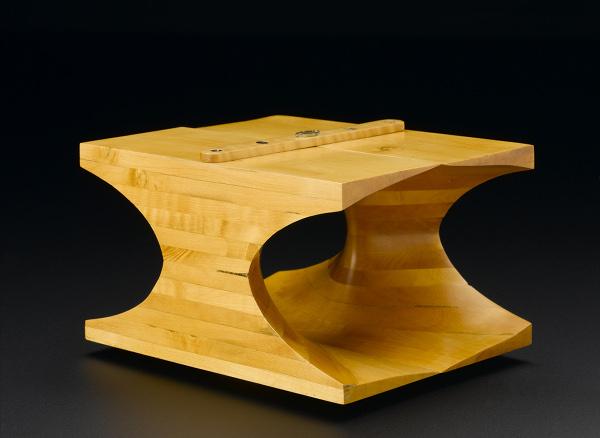 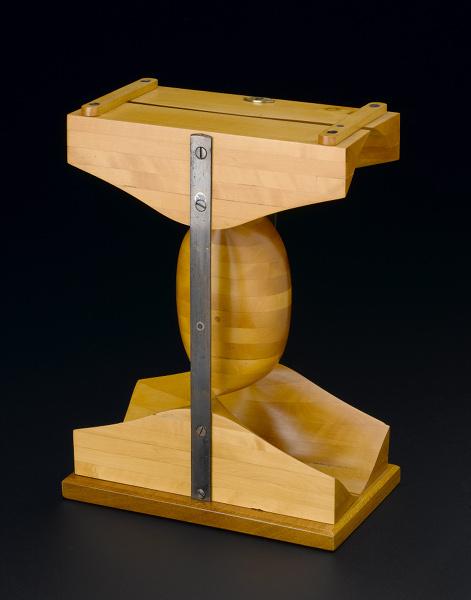 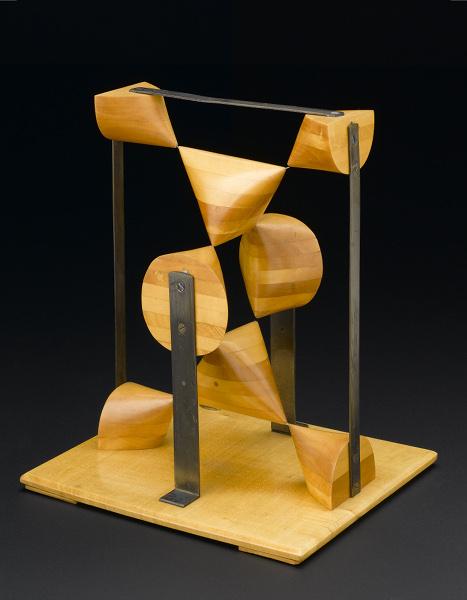 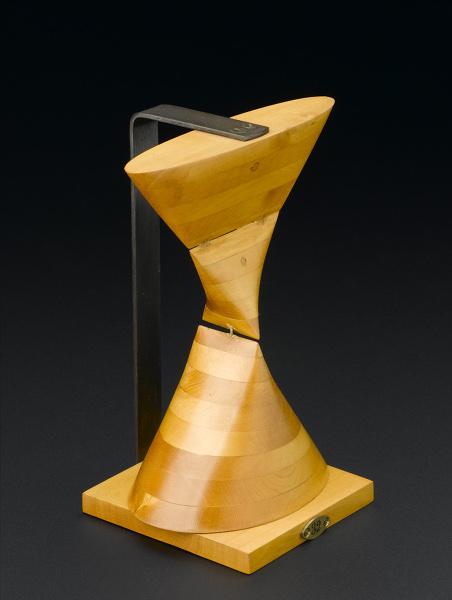 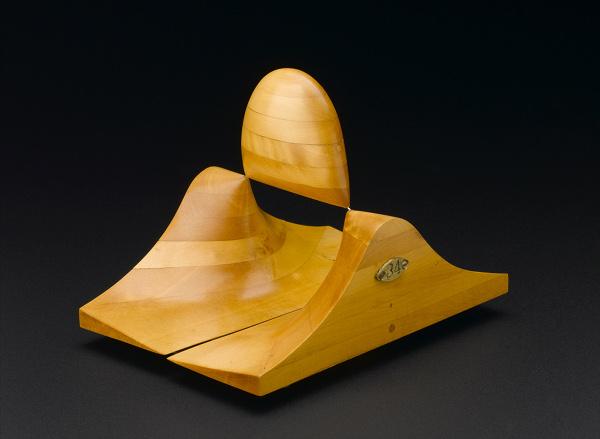 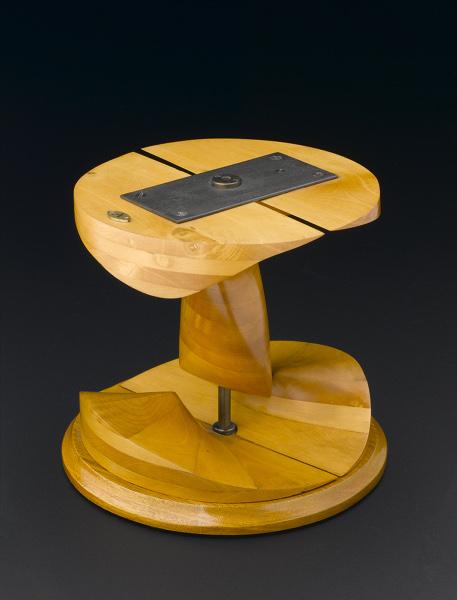 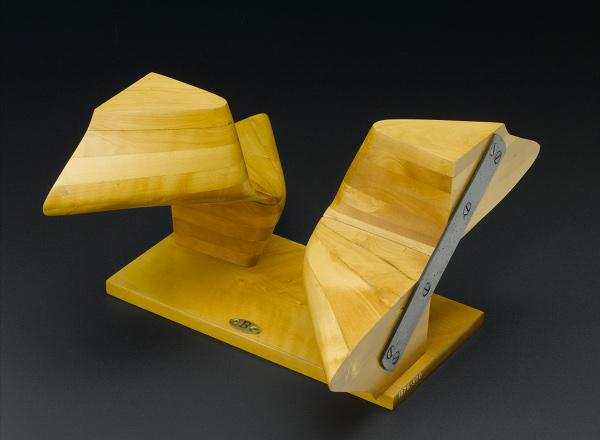 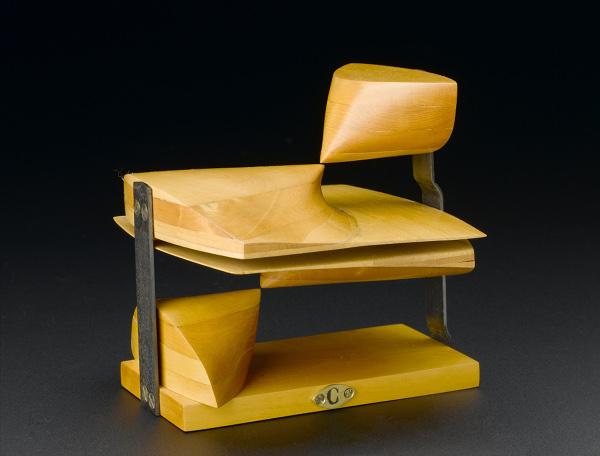 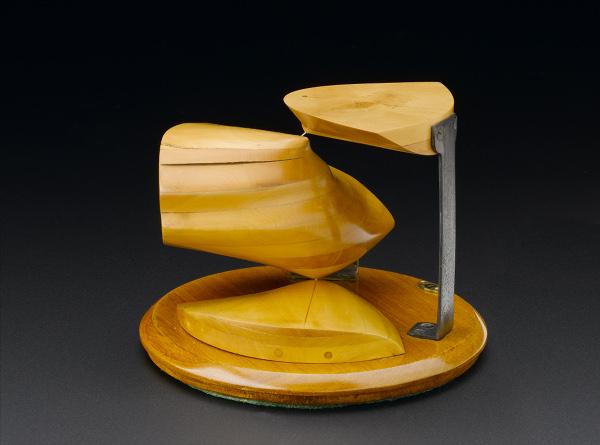 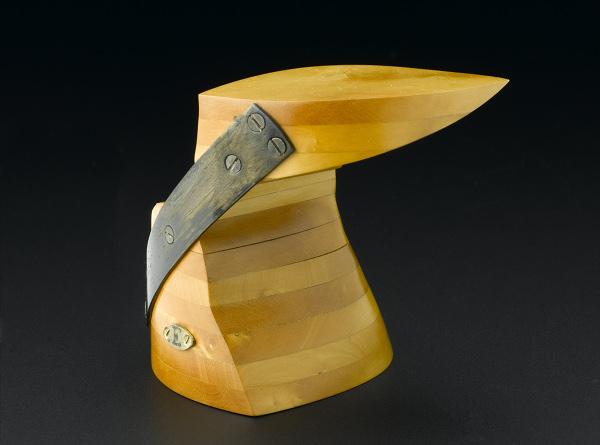 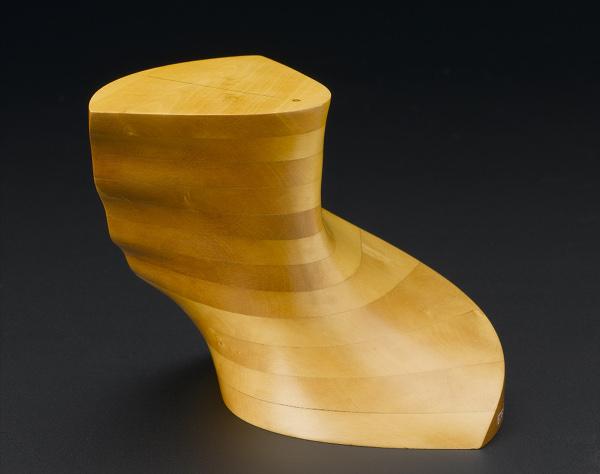 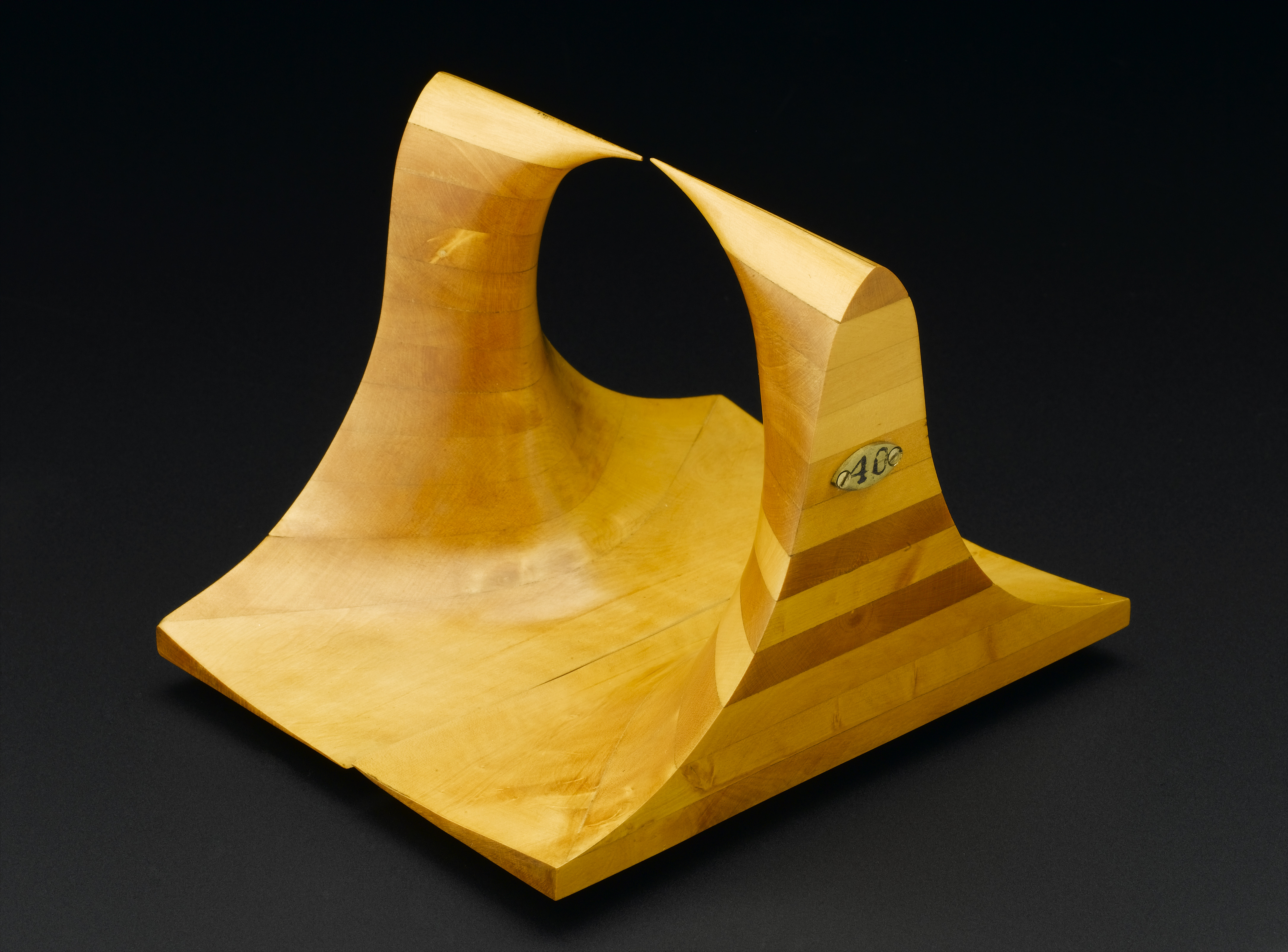