There is no statutory limit on the number of Honorary Members that can be elected in any year, and there is no constraint on the time or frequency of such elections.

The London Mathematical Society has elected the following people to Honorary Membership of the Society in 2022:

The London Mathematical Society has elected Professor Jennifer Tour Chayes, of University of California, Berkeley, USA, to Honorary Membership of the Society. Prof. Chayes has made fundamental contributions to many of the most prominent topics in the mathematics, computation, and application of network science, data science, and allied areas. She co-invented the field of graphons, and she has also made foundational contributions to phase transitions in networks, social influence and other spreading processes, spin-glass models, ethical decision-making, climate change and machine learning, and many others. Prof Chayes’s research has developed and utilized deep connections between mathematics and statistical physics. It also emphasizes the importance of these ideas for practical computation and machine learning. 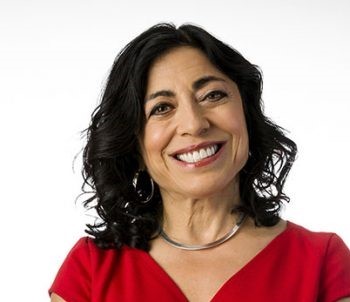 The London Mathematical Society has elected Professor Vladimir Drinfeld, Harry Pratt Judson Distinguished Service Professor at the University of Chicago, Illinois, to Honorary Membership of the Society. In the course of a half-century starting with his proof of the geometric Langlands correspondence for GL2, Vladimir Drinfeld has solved difficult problems and introduced essential new structures that have unified and deepened our understanding of algebra, geometry, and mathematical physics. In recognition of his many contributions, he was awarded the Fields Medal in 1990 and the Wolf Prize in 2018. 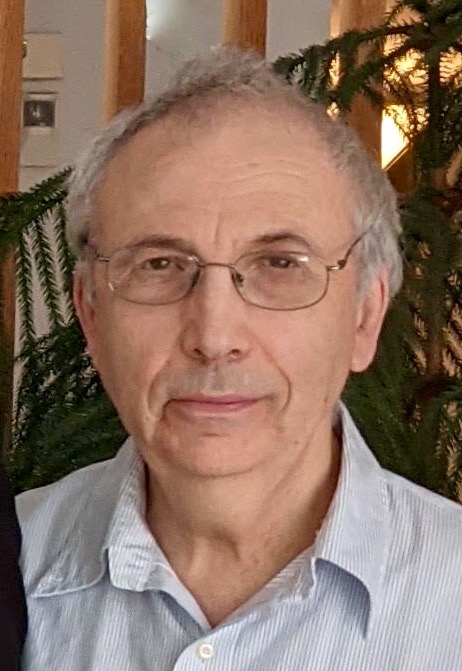 Full citations will appear in the LMS Bulletin.