Dr David Platt, a researcher at the University of Bristol, won the Gold medal (sponsored by the Clay Mathematics Institute) at a competition in the House of Commons, for the excellence of his mathematics research, walking away with a £3,000 prize. This is the first time a mathematical sciences section has been included in SET for Britain.

David presented his mathematics research to dozens of politicians and a panel of expert judges, as part of the poster competition SET for Britain, on Monday 17 March. David’s research, proving Goldbach’s weak conjecture, was judged against 29 other shortlisted researchers’ work, from an original entry of over 50 posters, and came out on top.

David, said, “The standard of the posters was fantastic and to be judged the best is a great honour”.

SET for Britain, organised by the Parliamentary and Scientific Committee, aims to help politicians understand more about the UK’s thriving science and engineering base and rewards some of the strongest scientific and engineering research being undertaken in the UK. 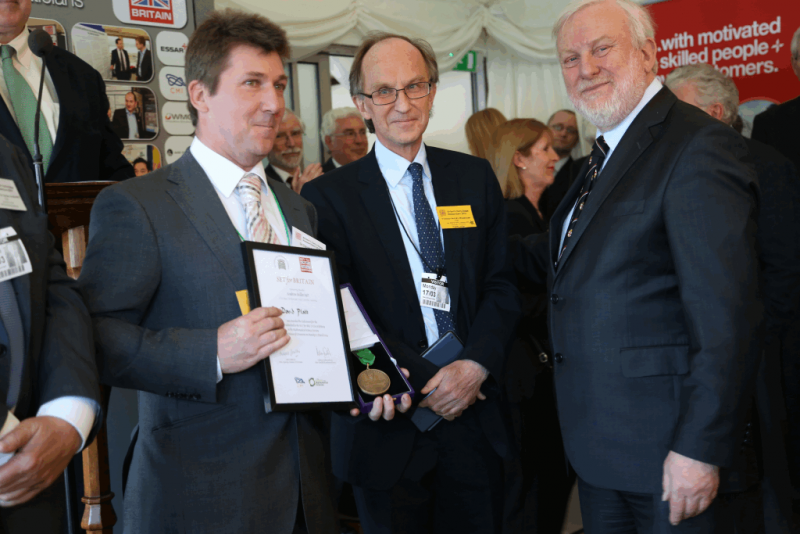 The Silver award and £2,000 went to Dr Christian Yates from the University of Oxford for his research in understanding locust swarming behavior using mathematical models. The Bronze award (sponsored by the Bank of England) and £1,000 went to Dr Julie Vile from Cardiff University for her research in developing analytical techniques to forecast demand for ambulance services and optimise their deployment.