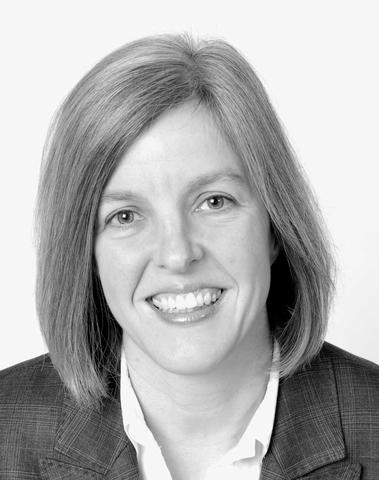 My first degree (BA from Oberlin College, USA) is in mathematics. My MSc and ScD (that’s Doctor of Science) degrees are in biostatistics from Harvard University (USA). From there I went to the University of Edinburgh where I worked as a Lecturer in Statistics for three years. I then joined the Wellcome Trust Centre for Epidemiology of Infectious Disease led by Prof (now Sir) Roy Anderson at University of Oxford. This move was transformative. I quickly got involved in policy-related epidemiology, for example studying the transmission and control of bovine spongiform encephalopathy (BSE, also known as mad cow disease) and its human consequence vCJD.

I also became involved in bovine tuberculosis (TB) which is a serious challenge for the British cattle industry, made more complex by established infection in local badgers. The move to Oxford was great professionally, but my boyfriend (now husband) was still in Edinburgh. In time, he got a job in the University of Oxford Mathematical Institute, but by then I was moving to Imperial College London as a founding member of the Department of Infectious Disease Epidemiology (again led by Roy Anderson). At least the Oxford-London distance was commutable. I am still at Imperial College London, having been promoted to Professor in 2002. Since then we have had two amazing sons. I have worked on a wide range of diseases over the years including: cholera, Zika, Ebola, MERS, rabies, influenza, SARS, foot-and-mouth disease, bovine TB, BSE, and vCJD. Almost all of my work has been collaborative, ranging from large interdisciplinary collaborations such as the World Health Organization (WHO) Ebola Response Team to statistical co-authorship writing Principles of Applied Statistics with Sir David Cox. I have recently been honoured with election as a Fellow of the Academy of Medical Sciences (in 2015) and a Fellow of the Royal Society (in 2016). I was also among the inaugural group of 12 women in mathematics and computing to receive a Suffrage Science award in 2016 http://www.suffragescience.org/news/2016Oct11.html.