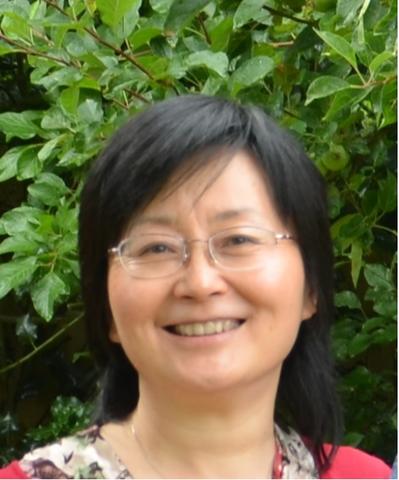 Originally from south-west of China, my favourite activities were swimming in the Aha Lake and wandering miles and miles in the mountainous countryside. At the time I was also a headstrong teenager who rejected the dogma that boys are better at maths than girls. Putting maths as my first choice of tertiary education was an emotional decision. After several years of struggle in learning pure maths in SiChuan University and Operational Research in Guizhou Institute of Technology, I started to develop a thinking mode that combines rigorous formalism, intuition and creativity. This ability has benefited me since then. It builds the foundation for me to become a passionate scientist.
Trained as a mathematician, but I was seduced by Mother Nature’s beauty and turned my focus onto environment research. I moved to Australia in 1993 to study my PhD in applied mathematics at the University of New South Wales. I took a challenging project that involved mathematically modelling dust emission and long-range transport of atmospheric particulates. It was my first taste of real world application of maths. I juggled with extensive datasets and collaborated with some brilliant researchers. My confidence and passion grow.
After my PhD, I worked for the Land and Water Division, Commonwealth Science and Industry Research Organisation (CSIRO) in Canberra, as a postdoc and subsequently as a research scientist. Ten years later, I relocated to Cambridge with my family to escape bushfire flames and to enjoy the smell and scent of green at the Backs. I was a visiting fellow at the Institute of Theoretical Geophysics, Department of Applied Mathematics and Theoretical Physics, University of Cambridge in 2003-2004. I have become a research scientist at British Antarctic Survey since 2005.
The rigor of maths that I gained earlier shines light on all of my research activities. It allows me to tackle environmental issues rigorously with an interdisciplinary approach. I have worked on wind erosion and dust transport, sediment transport within river basins, solar influences on Earth’s climate variability, and most recently on stratosphere-troposphere coupling. Climate is at the core of all the research issues I have encountered so far. It is the most exciting environmental science because the system is apparently simple but rather complex, so natural but deeply mysterious. It changes constantly and one can hardly have a thorough grasp of its shape.
My recent research interest is on investigating how perturbations imposed in the middle and upper stratosphere can be transmitted downwards to the lower stratosphere and the troposphere dynamically through wave mean flow interaction. One example of this kind is the identification of multiple solar influences and pathways in the climate records, studying non-linear amplification of solar signals and understanding dynamic interactions between external forcing and atmospheric internal variability from a perspective of whole atmospheric vertical coupling. Again, my math background benefits this new adventure enormously.
In my spare time, I enjoy practicing TaiChi, playing badminton and gardening.