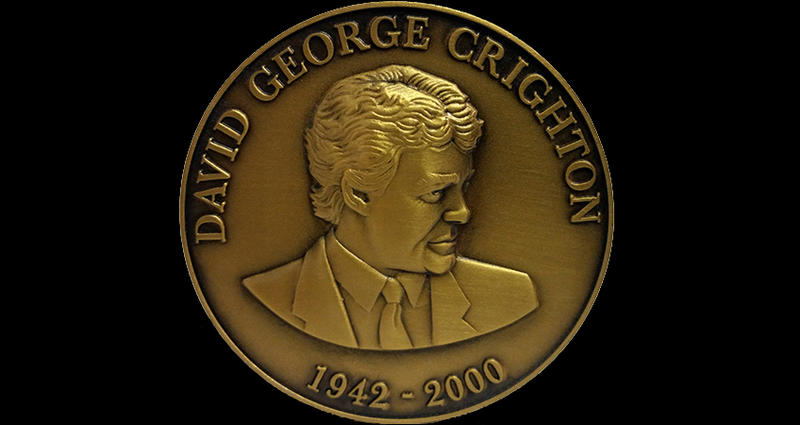 The David Crighton Medal award was instituted in 2002 by the Institute of Mathematics and its Applications and the London Mathematical Society in memory of Professor David George Crighton FRS. The award is made by the Councils of the Institute and the Society, with the first award in 2003. Since 2015. the award has been made biennially. The silver gilt medal is awarded to a mathematician who is normally resident in the mathematical community represented by the two organisations for services both to mathematics and to the mathematical community. 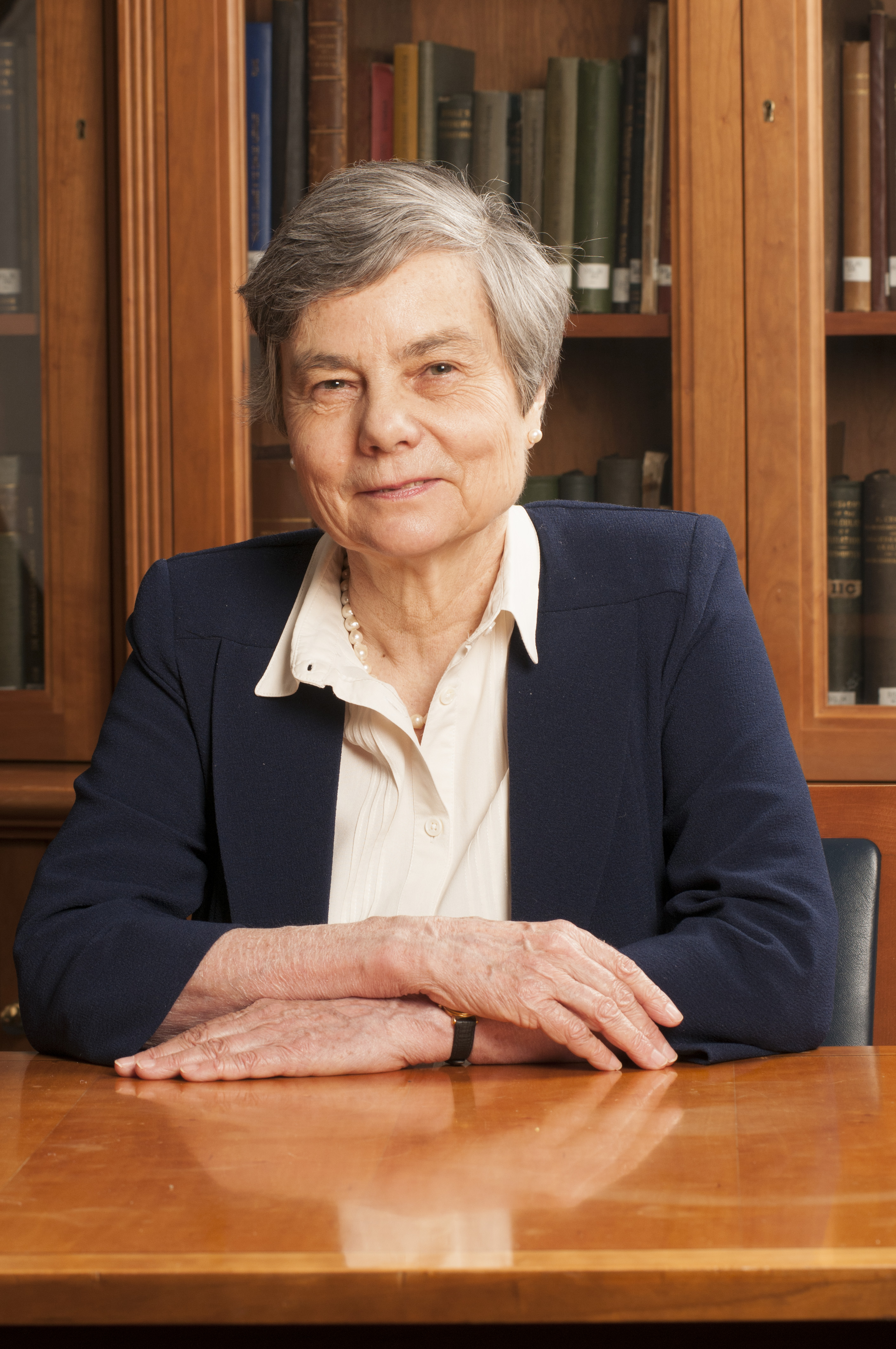 We are delighted to announce that the winner of the 2021 David Crighton Medal is Professor Caroline Series (University of Warwick). This is in recognition of her fundamental and beautiful results connecting geometry and dynamical systems, and her outstanding service to the mathematical community, including her pioneering work to support the careers of women in mathematics.

Professor Series' early work involved coding the dynamics of geodesic flows on surfaces, developing techniques of Rufus Bowen, and led to an invitation to speak at the ICM in 1986. There is now a substantial body of work, carried out by groups around the world, that can be traced back to the theory and connection between areas that was established by Series in this early work.

Subsequently, Series' interests moved to Kleinian groups, and she made major contributions to the study of spaces of certain parametrised families of groups, such as the Maskit slice, the Riley slice and other higher dimensional examples. She showed how the geometry of the group action, and in particular beautiful patterns in its limit set, vary as one moves through the parameter space. Her work has been recognised by numerous awards throughout her career and, in 2016, she was elected a Fellow of the Royal Society.

Alongside her research, Professor Series has provided outstanding service to the mathematical community on numerous committees and panels both nationally and internationally. She served as President of the LMS from 2017 to 2019, having earlier served the Society in numerous ways. Of particular note is the impact of her work to improve gender equality, where she has continually acted as an initiator of new activities at an international level.

Nominations for the 2023 Medal are now open. See details here.

The medal-winner shall normally be awarded his or her Medal at a joint meeting of the Institute and the Society held in year (X+1), and be invited to give a lecture.